Apple M1 Chip vs Intel. What Are the Differences and Gains? 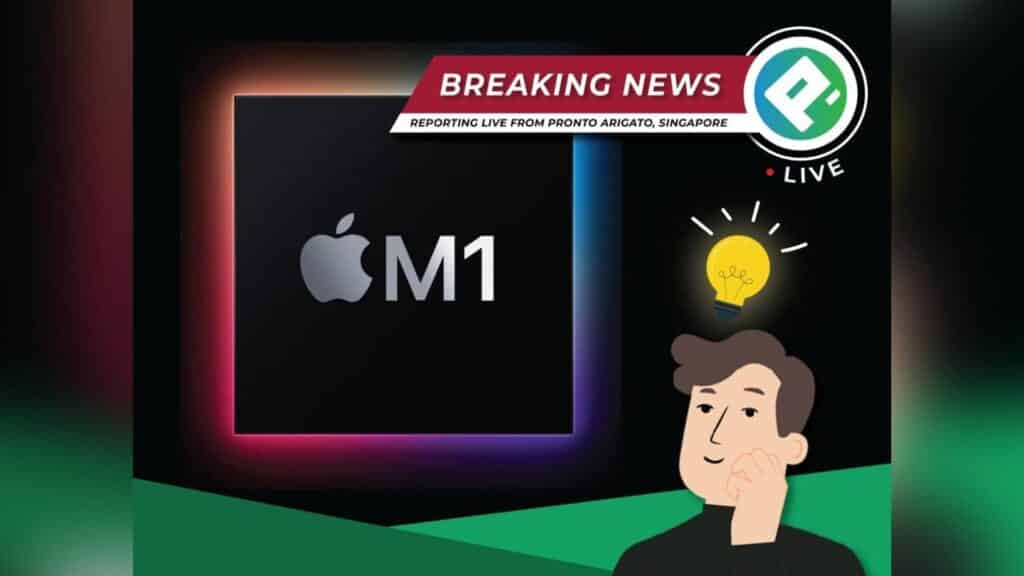 Looks like you have got caught up with the feud between M1 chip vs Intel. But did you? Wondering about which one is actually the best? Well, we can’t answer that for you. What we can do is compare the differences and let you know about the pros and cons of each processor. Want to know more about it? Well, read on to find out!

So when did this rival start? The Apple M1 chip vs Intel one? Well, that has been going on for a while now. But for the record, we are getting some amazing upgrades and features as a result of this rivalry so let’s just say that the computer/laptop lovers are happy. But enough about that feud and let’s get on with real-time comparisons and differences of M1 chip vs Intel, Shall we?

Also read: Laptop or Desktop for Work – How to Choose & Recommendations in 2021

Performance plays a big role in determining the processor of a computer and most people should always check them before any kind of device. Especially computers. Apple’s M1 chips are definitely taking a big stance against Intel’s new version processor. Sure, apples are known for their expensive taste and prices (literally). But these new M1 chips are a game-changer in the industry and they are a massive success than expected.

Apple’s new devices with the M1 chips are not only just making the devices perform faster but also in an efficient way. A lot of test results are declaring that Intel’s brand new processor doesn’t exactly stand a chance against these M1 chips.

Most gamers and gaming lovers always recommend going with Intel processors and devices and not a MacBook. The reason for this is because most of the MacBooks aren’t known for having great graphics previously. But things have changed now that the M1 chips are getting involved. The newest Macbook Pro and Macbook Air are changing the way people look at Macbook with their surprisingly good graphics.

That being said, we cannot say that the gaming experience you get out of your designated gaming laptops and these new Macbook Pro and Macbook Air will be the same. It has been improved, yes. And since it has been improved you might not have to worry about certain games not supporting your system.

It seems that Intel is taking the battery life round with tough competition. One of the newest devices of Apple (Macbook Pro and Macbook Air) are said to be lasting at least 10 to 11 hours. We researched around the internet and did some tests of our own and found that it is indeed true. Although we did come across some test results saying that these devices worked for about 14 hours and even 12 hours. But it is most likely not the case if you are working constantly or even moderately.

However, Intel-powered laptops such as Dell’s latitude are known for their battery life. This particular device runs for at least 18 hours even with moderate work done on it. This isn’t the only Intel device that runs much longer than any of Apple’s products. Intel-powered is always known for its excellent battery life and experience so we think that the Apple M1 chip cannot compete with it just yet.

The hardware choices and performances are most likely one of the best features Intel has on its side. If you own a business laptop or even researched about them, you might have noticed that most of them are Intel-powered. It is not that Apple’s Macbook is not that much of a business laptop. It has some features and an attractive design for sure, but it lacks some features when compared to Intel-powered laptops.

For example, Apple doesn’t have a convertible laptop which is common and an amazing advantage Intel has on their side. We believe that with Intel, you can have a variety of choices to get the ideal laptop you want unlike Apple’s Macbook Pro or Macbook Air. They are premium and excellent working laptops but they might have limitations for most business users.

Also read: Which Is the Best Laptop for Small Businesses?

The software choice of Apple can actually beat Intel-powered laptops if it’s a competition. The new updates with Apple’s M1 chips are said to be working seemingly well under all kinds of pressure and with almost all of the software choices you may need.

To conclude, we as customers have tons of options to choose from. Whether there is a rivalry or not, we seem to be benefiting from it and you cannot disagree with that. With the whole feud, we have gotten many upgrades and new features that offer some of the best performances we have seen from both sides (Apple’s M1 chip vs Intel).

But if you want to know which one will be the best for you, you have to figure it out yourself. Compare them with your needs and analyze the devices and select from them because believe it or not, this is a fantastic time to buy a laptop.

Pronto Arigato is a highly rated and reputed laptop and Macbook repair agency based in Singapore. We provide almost all kinds repair services to your smart devices such as iPhone Repair, iMac Repair, iPad Repair etc. To know more about our services and to find some new and refurbished devices to buy, visit our site today! 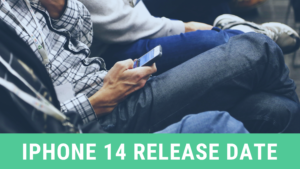 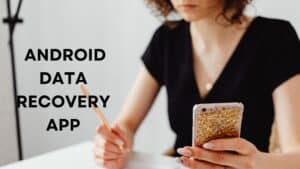 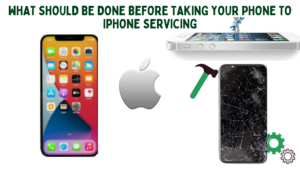 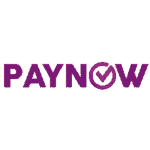 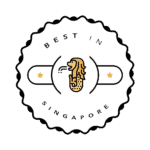 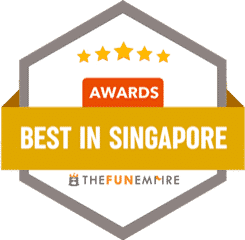 Contact the experts at Pronto Arigato for your Mac or Windows PC repair today.